A brief overview of the topic of the book, how I came to write about it, and what the book aims to achieve.

2. Prologue: The Martians that Never Were

The book opens with the story of another Solar System world and a case of questionable perception by Earth-bound astronomers that leads to some of the same questions we encounter in trying to understand the Ashen Light. The West’s fascination with Mars in the last quarter of the nineteenth century was launched after one highly reputable (but "severely myopic" and color blind) astronomer declared that he had seen through his telescope the signs of structures that seemed deliberately designed and constructed. A ‘Martian canal’ craze ensued that garnered support from the scientific community but was ultimately proved utterly false. The need for careful investigation and adequate skepticism in evaluating extraordinary claims clashes with a tendency to see what others (claim that they) see sets the stage for examining similarly grandiose observations of Earth’s nearest planetary neighbor.

This introductory chapter sets up the phenomenon of the Ashen Light for those unfamiliar with the astronomical history, and gives an overview of the investigation in the book. It begins with a brief history of the observation of the planet Venus, from antiquity through the invention of the astronomical telescope in Europe during the early years of the seventeenth century. The basic phenomenology of the Ashen Light is reviewed, including a basic distinction between its so-called ‘positive’ and ‘negative’ forms. It introduces an extensive assembly of hundreds of observations of the Ashen Light from 1643 to the present day and points out correlations with certain physical influences that provide some initial insight as to the possible mechanisms that might explain it. The chapter aims to both summarize the topic of the book, as well as to draw the reader progressively deeper into important elements of the apparent mystery.

The history of the Ashen Light formally begins with its first reported observation in 1643. Nearly all early accounts are described, appealing to primary sources wherever possible. The narrative captures the wonder and puzzlement of early observers, who often did not trust their own eyes. The rarity of Ashen Light appearances in this time is evident from the few available accounts and apparent independence of observers who reported they saw it, lending credence to the notion of a real but infrequent phenomenon. This recounting of observations in the seventeenth and eighteenth centuries is framed against the developments generally in the equipment, observing techniques, and (emerging) scientific thinking of astronomers during the same period.

The Ashen Light story continues into the nineteenth century. Observers begin to bring a sense of scientific skepticism to their increasingly systematic scrutiny of Venus, even while various authors treat the Ashen Light as a real, but rare, phenomenon that might be telling is something about physical conditions on Venus. Astronomers continue to search for answers, limited by the pace of astronomical thought and technology development. The evolution of thinking on this subject is juxtaposed against Victorian attitudes about science, rapidly advancing frontiers of astronomy, and an evolving picture of Venus.

6. What Is The Light? Historical Ideas Before The Space Age

As astronomy evolved into astrophysics during the late nineteenth and early twentieth centuries, observers and theorists alike came to gradually accept some basis in reality for the Ashen Light and began to search for plausible physical explanations. One by one, these explanations are considered, including the reflected light of the Earth and stars, a phosphorescent atmosphere or surface, and even the possibility that the Ashen Light results from the activities of a race of intelligent Venusian beings. Each is examined in turn along with the thinking that produced it and evidence both for and against. As the twentieth century dawns, some feel that the mystery will never be fully solved, but indications exist that hint at the probable correct answer.

7. Venus As A Knowable World: Chasing The Ashen Light Into The 21st Century

The twentieth century saw the planets change from distant visions in ground-based telescopes to real places with properties humans could sense and measure firsthand from orbiting and landing spacecraft. While up-close observations knocked out some potential physical explanations for the Ashen Light, reported sightings increased, particularly after the Second World War  as more people took up amateur astronomy as a leisure activity. Particularly strong “outbreaks” in 1953 and during the International Geophysical Year (1957-58) are described. Finally, recent scientific work is recounted that offers particular physical insight into perhaps the most likely physical explanation left standing: an auroral-like process in the Venusian atmosphere.

8. Seeing What We Want To See: The Psychology Of The Ashen Light

This chapter delves into the persistence of the Ashen Light and the suggestion, made since the earliest days of its reported history, that it is a phenomenon of some origin other than one intrinsic to the planet Venus. I explore the faint limits of human vision, the role of contrast effects in the visual detection of faint-light phenomena, and optical aberrations that may lead observers astray: perhaps the brain is merely tricked into sensing light that isn’t really there. I describe recent work on the naked-eye observability of the Earthshine, which serves as a useful proxy for the telescopic detection of the Ashen Light when Venus is at a comparable phase. The results suggests that the human eye and brain are under appreciated as detectors of faint light and very small contrast increments. Finally, I confront the uncomfortable possibility that the Ashen Light is something like a collective hallucination, the result peer pressure to acknowledge the existence of something that was never real in the first place.

Is it real or imagined? I acknowledge a phenomenon real ‘enough’ to beguile astronomers for almost four centuries and persist despite the repeated inability of observers to create a wholly objective record of its existence. The result stands out from every other formerly-unsolved mystery of astronomy history, leaving an impression on the reader of a curiosity that endures. Nevertheless, I reach some conclusions that consider the validity of all of the explanations of the Ashen Light, both real and imagined, and speculate on a future in which the Ashen Light never completely disappears from observers’ reports. 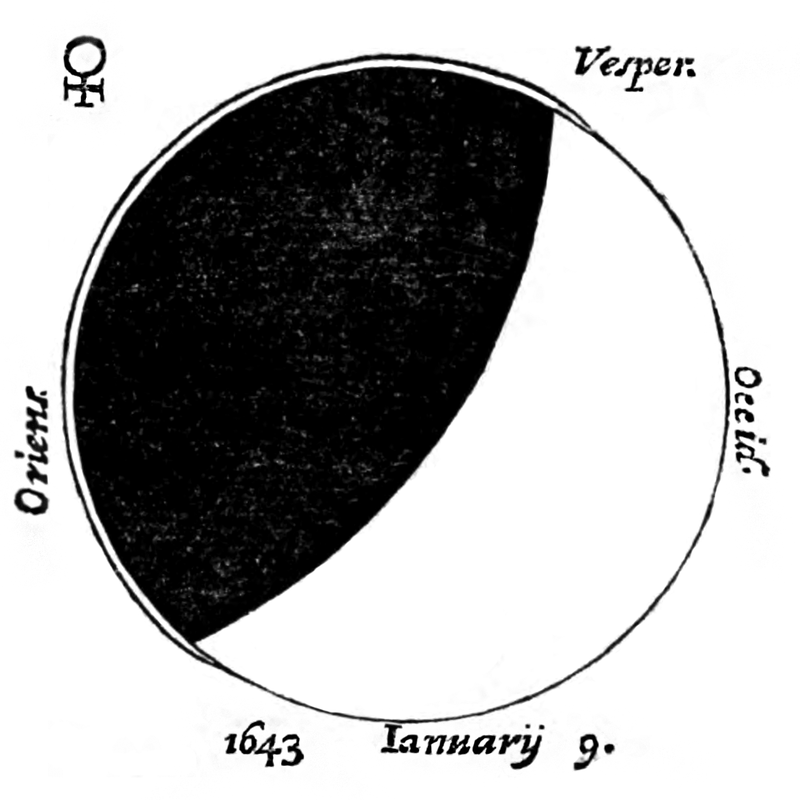 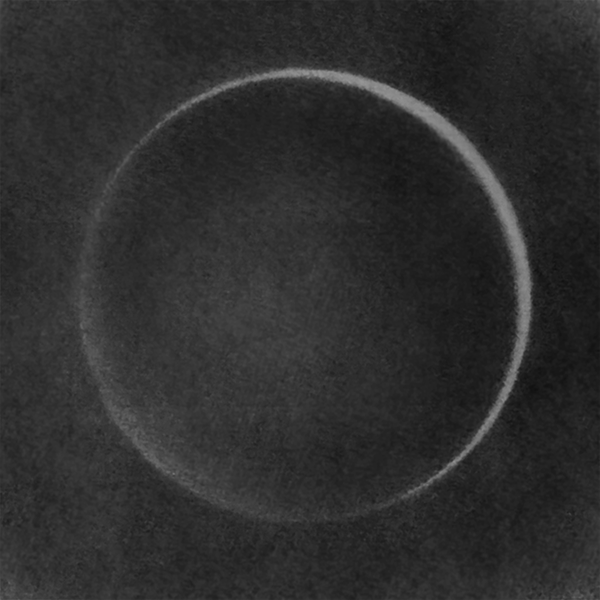 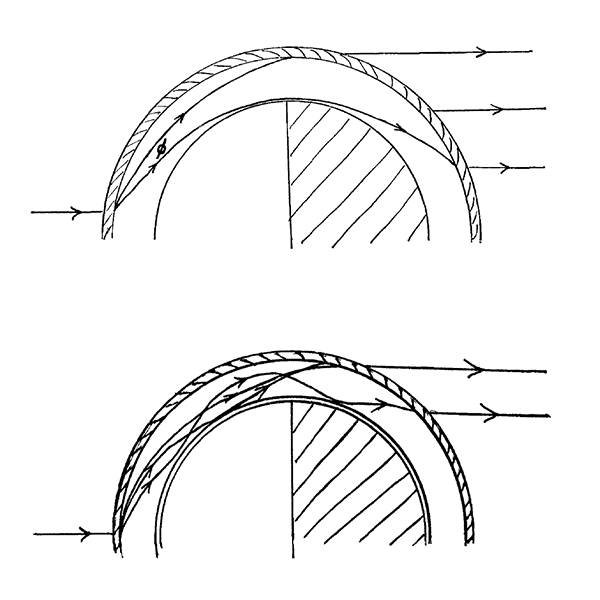 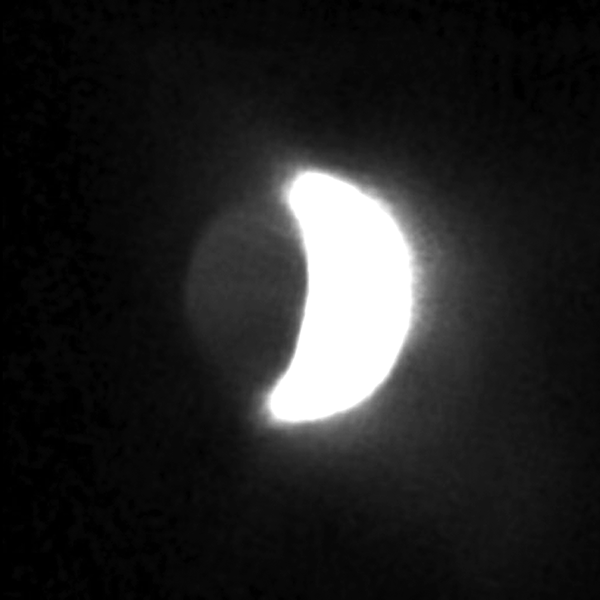 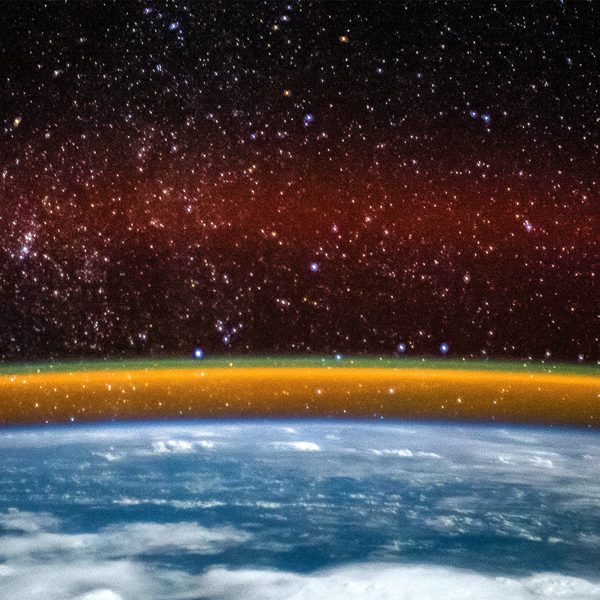 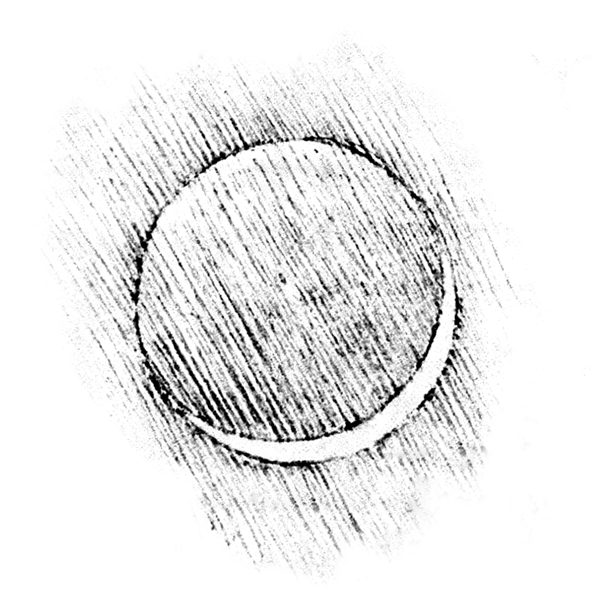 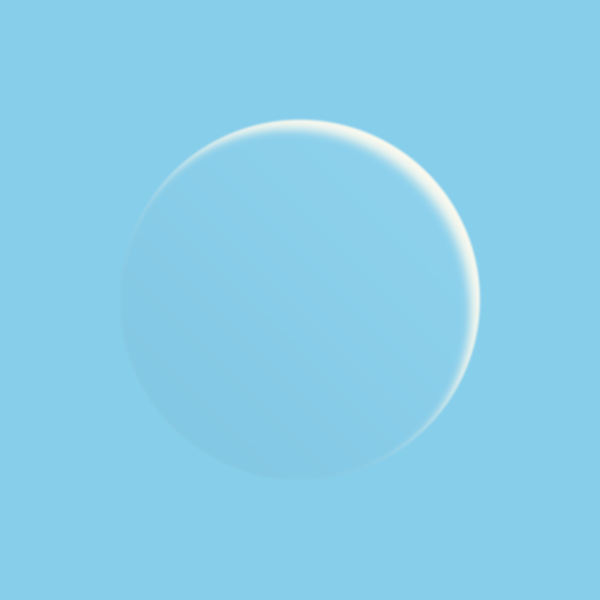 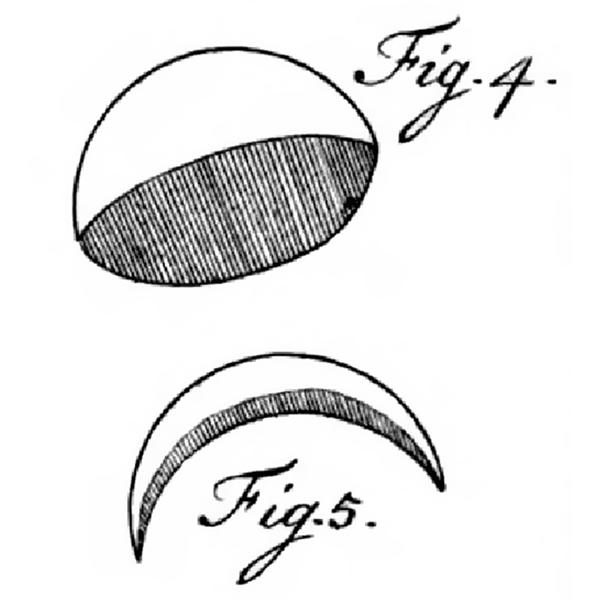